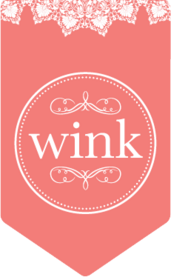 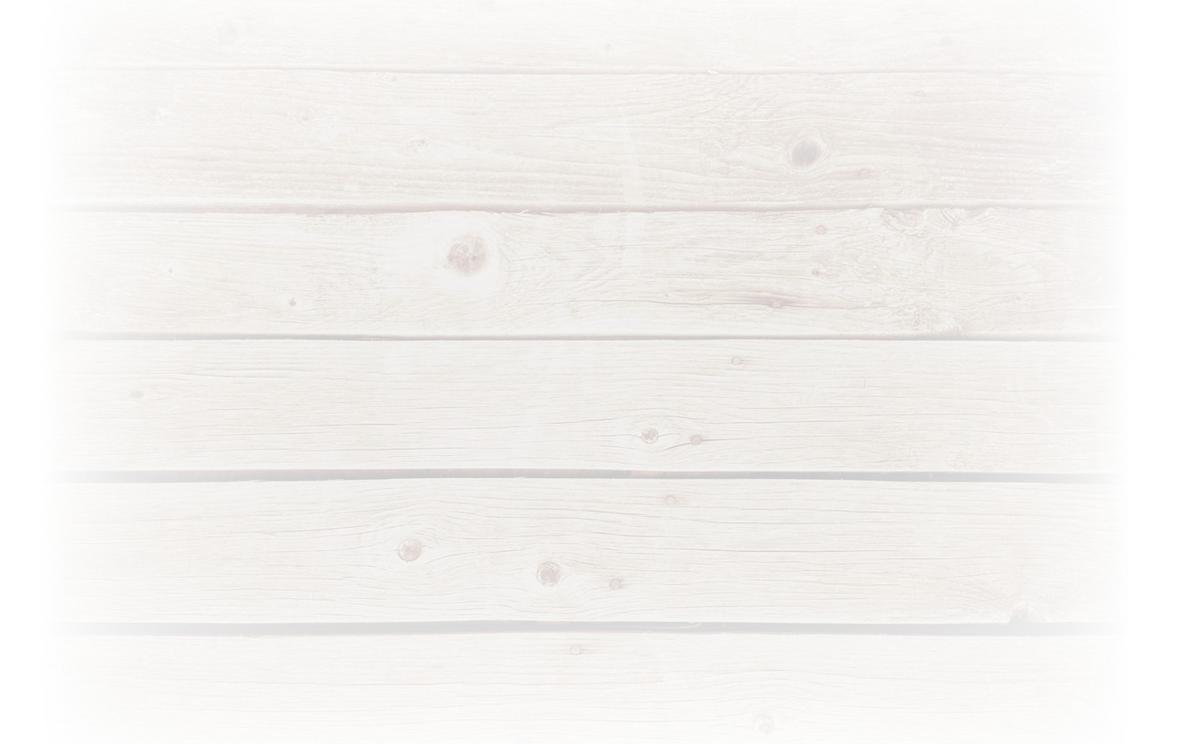 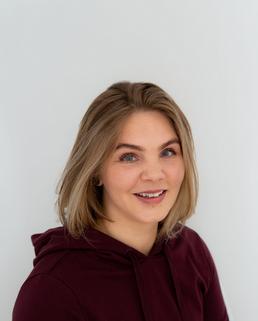 Outside of the studio Jenn enjoys time with her teenage son, fiancé, and adorable chihuahuas, Lola and Trevor. You may see her Pursuing her Legend at Alchemy, running a race in the Twin Cities, or helping people heal at Fairview Southdale Hospital.

Jenn, the founder and owner of Wink, learned the foundations of Esthetics at Saint Paul College and became a Licensed Esthetician in July of 2008. After receiving her licensure, she was hired at a prestigious spa in Southwest Minneapolis where she went through a 6 month apprenticeship in brow shaping followed by additional advanced training programs for waxing and spa services. The intensive training that she underwent followed by the next five years of her career allowed her to hone her attention to detail and become an expert in lash extensions, brow shaping, and Brazilian waxing. You will leave your appointment feeling your best because Jenn loves building relationships with her clients and helping them feel "extra beautiful".